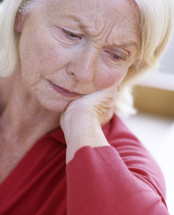 Sleep disorders are disturbances in sleep patterns. They involve difficulty falling asleep or staying asleep, excessive daytime tiredness, irregular breathing during sleep, or abnormal sleep behaviors. Sleep disorders may develop as a result of changes in the neurotransmitters of the brain, taking certain medications (such as corticosteroids), illness, stress, anxiety, depression, excessive caffeine or alcohol, or drug use. A sleep disorder can interfere with daily activities, and affect overall health and quality of life. When accurately diagnosed, however, most sleep disorders can be effectively treated.

Sleep disorders, depending on their symptoms, are divided into two categories that may require differing treatments.

Dyssomnias result in difficulty falling asleep or staying asleep, and are characterized by excessive sleepiness and disturbances in the amount or quality of sleep. Common dyssomnias include:

Dyssomnias often result in fatigue or mental confusion during the day.

Parasomnias, on the other hand, involve abnormal movements, behaviors or emotional outbursts. These may include

Although patients with parasomnias may appear agitated or distressed during sleep, these disorders are no longer necessarily considered evidence of psychiatric disturbance. Instead, they are understood as abnormal neurological transitions between REM sleep, non-REM sleep, and wakefulness.

In order to diagnose a sleep disorder, doctors typically perform a full physical examination and may take blood tests to rule out underlying disease conditions. The patient is then admitted to a sleep clinic where various bodily functions, including respiration, brain waves, eye movements and heartbeat are measured and recorded.

Based on causes and symptoms, there are different options available for treatment of sleep disorders. Some sleep disorders respond well to simple remedies, such as:

Relaxation techniques, cognitive behavioral therapy or light therapy may be helpful for some patients. Other possible treatments for sleep disorders include medications such as benzodiazepines (anti-anxiety medications) and anti-convulsants. In some situations, support groups for individuals with sleep disorders may also be of assistance. 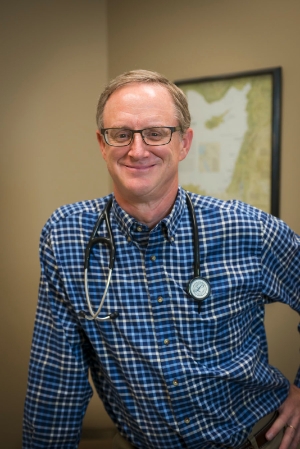 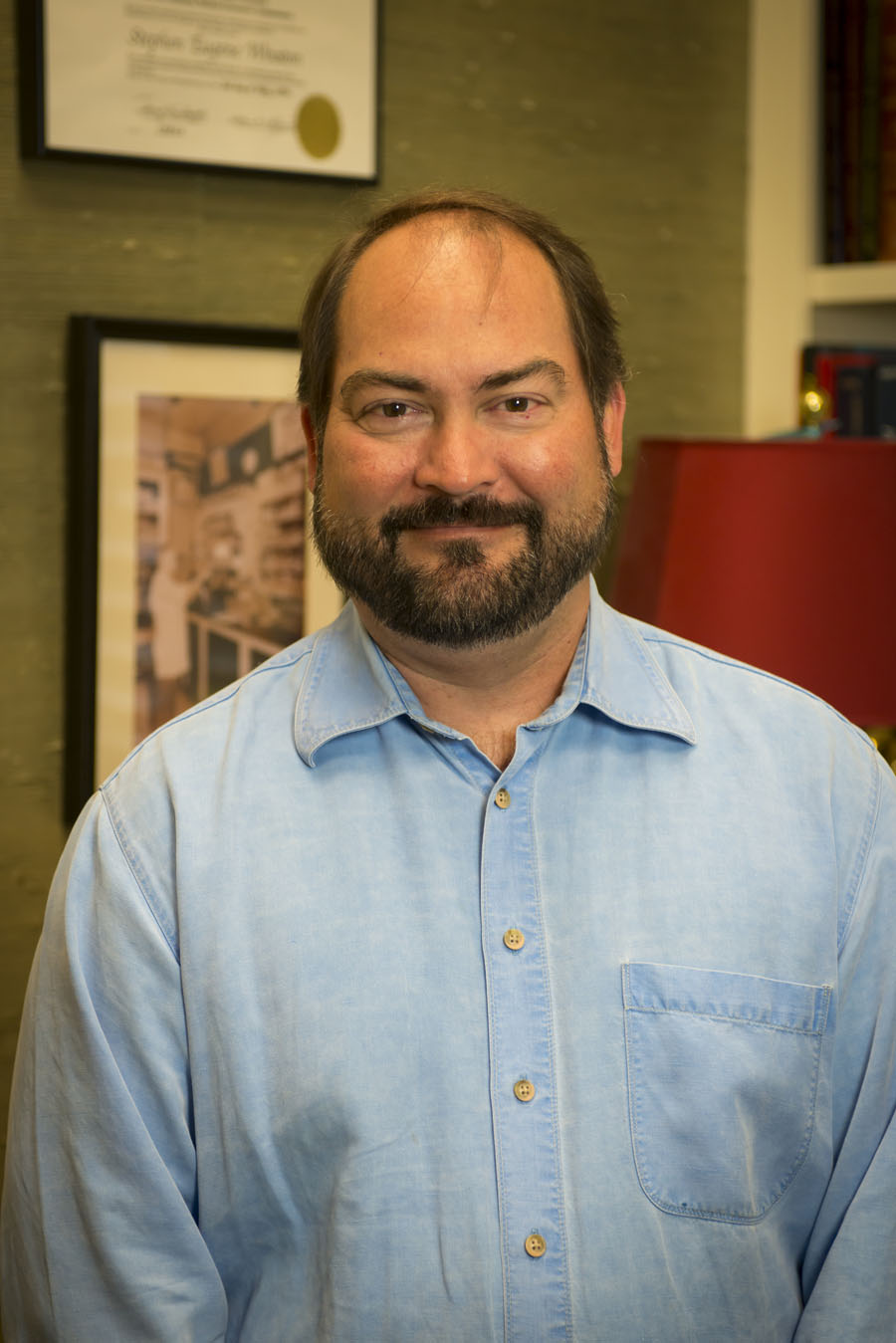 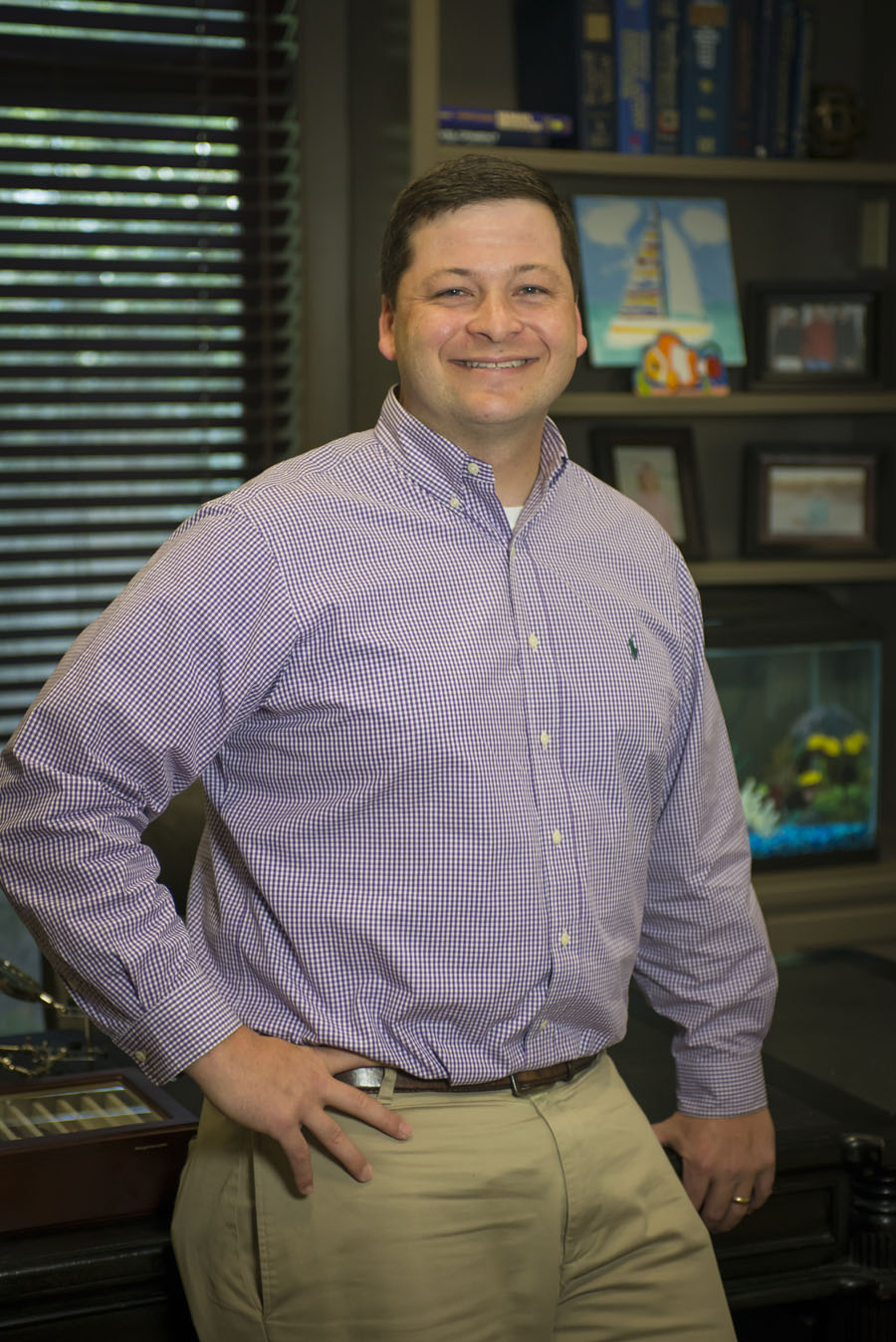 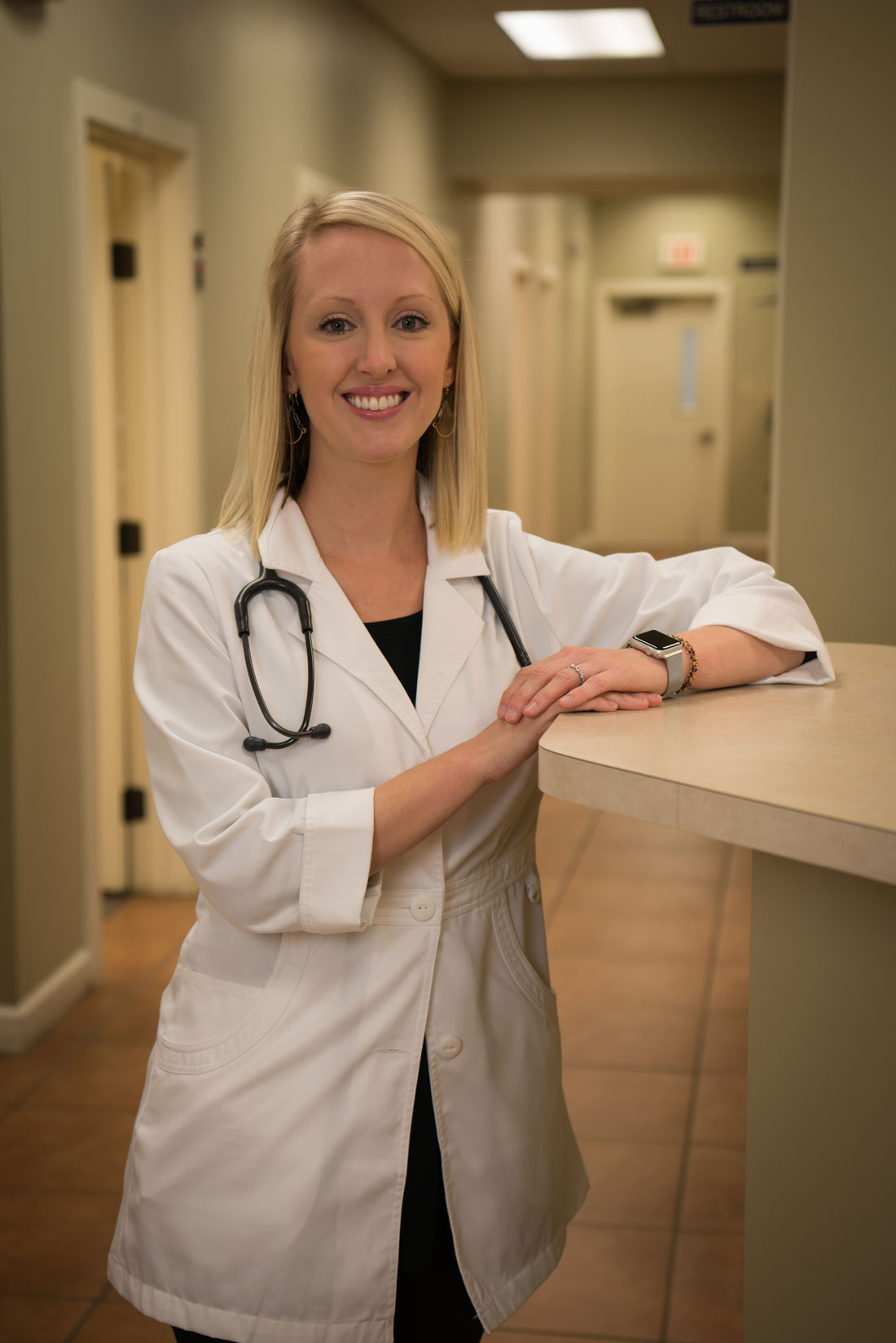